Letter: I See Madrassas But No Schools

I live in Turbat, Makran. I usually travel to Dasht and its surrounding areas which are almost 50 kilometers away from Turbat. On the way, I can see many small settlements. In every population settlement one can see a common thing which is mosque and madrassas but one can’t find a school everywhere. One may find school buildings but can’t find any students and teacher in them. 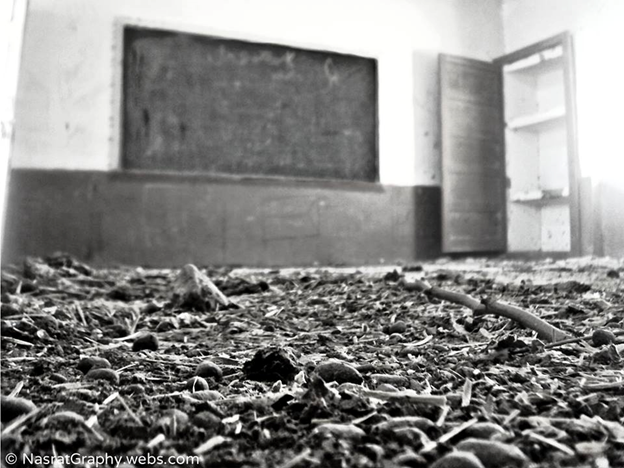 “Let me go in Kabul’s jihad. I want to fight and be a martyr”

My city wasn’t like that before. But it’s our own weakness that we don’t know. Who is running the madrassas? What are they teaching inside madrassas?

We can only counter this religious extremism by better educational system and convince the parents that they should send their children in schools rather than in madrassas. We should have any eyes on these madrassas. Where we don’t even know what Mullah [Religious cleric] is teaching our children.

If we can’t do it ourselves then we should force our representatives in the parliament.

Author is a Student Of MBA at University Of Turbat. He can be reached at: Nasratbaloch1993@gmail.com

Published in The Balochistan Point on June 3, 2015