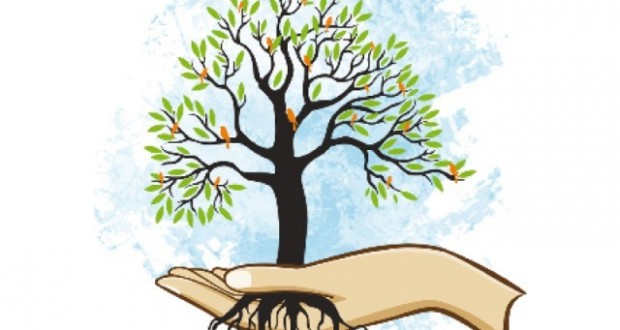 Talking on the occasion, the Chief Minister Balochistan said that the main purpose of the tree plantation campaign is to create awareness among the people about the environmental and economic benefits of trees. “The tree plantation plays an important role for eliminating environmental pollution, therefore, people should plant maximum trees during the campaign,” he added. He said that trees not only enhance natural beauty of the cities but also provide a clean environment to the people.

Dr Abdul Malik Baloch said that we can generate additional resources of energy by planting trees. “Trees are ornaments of the earth therefore all people specially youth and students play active role in planting trees and participating in tree plantation campaign,” he asked.

He directed authorities concerned to complete the tree plantation campaign at its stipulated period besides taking steps for their protection.

Secretary Forest and Wildlife Khuda-e-Rahim Hajbani said that 0.7 million plants would be planted during monsoon tree plantation campaign in provincial capital Quetta and other parts of the province.

He said that people through media would be appealed to take part in protection of plants after plantation.

Published in The Balochistan Point on August 5, 2014.