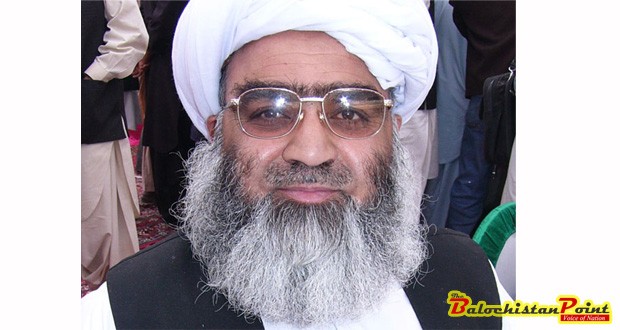 “In the past National Part used to hold its congress session using donations and now they hold their sessions in five stat hotels of Quetta and Karachi,” said spokesman of opposition leader.

Highlighting the double standards of Chief Minister Dr. Abdul Malik, Opposition leader said that Dr. Malik was against use of secret fund when he was in opposition and now he is maintaining a secret fund.

Opposition leader also revealed that almost all leaders of ruling NP have been appointed on high paying jobs. “NP leaders have been appointed in QESCO, Finance department and Chief Minister’s secretariat and it’s a huge example of nepotism,” lamented spokesman of Molana Wasay.

Opposition leader also raised questions on the mysterious visit of Dr. Malik to UK and Australia hinting towards possible corruption in Rekodiq deal.

Mr. Wasay alleged that NP was against Tethyan Copper Company (TCC) when they were in opposition and now they have given the contract of Rekodiq to the same company. This according to opposition leader is a major example of double standards of NP.

Published in The Balochistan Point on April 3, 2015