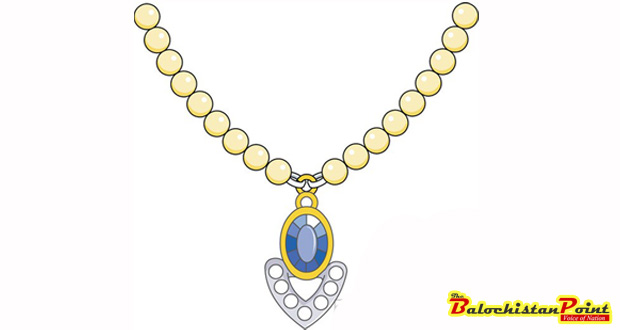 Necklace Of Patient Stolen During Operation

Quetta – Necklace of a female patient was allegedly stolen during an operation in sandmen provincial hospital, on Wednesday.

According to sources, patient of Pishin district was moved to gynecology ward of Sandeman provincial hospital for emergency operation. An expensive necklace that patient was wearing went missing during the operation, alleged the relatives of patient.

“Doctors of Sandeman provincial hospital have set a new record by stealing the valuables of their patient,” said the relatives of the patient.

A protest was held outside the office of Medical Superintendent (MS) of Sandeman provincial hospital demanding stern action against the culprits.

Protestors demanded government authorities to take action against the doctors and nurses allegedly involved in the stealing of the necklace.

Published in The Balochistan Point on May 7, 2015