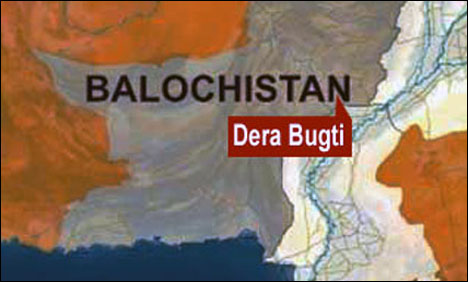 Operation in Dera Bugti, one killed, over 50 abducted – BRP

According to BRP Media Cell sources, the state forces have started an offensive in different areas of Dera Bugti including Lop Sehrani, Sar lop, Roshosh and Lerpati. One Baloch civilian namely Attaullah Bugti was killed and more than 50 Bugti tribesmen were abducted during this ruthless operation. Three of the abductees have been named as Elahi Bugti and his two sons Sajid Bugti and Muneer Bugti.

Meanwhile the Baloch Republican Party has strongly condemned military operations in Dera Bugti and New Kahan. The party appealed to the human rights groups to raise their voice against the state brutalities in Balochistan.

Published in The Balochistan Point on August 20, 2014.

2014-08-20
Editor
Previous: Accommodation problem for female students of University of Balochistan
Next: Letter to the Editor: “March for what?”