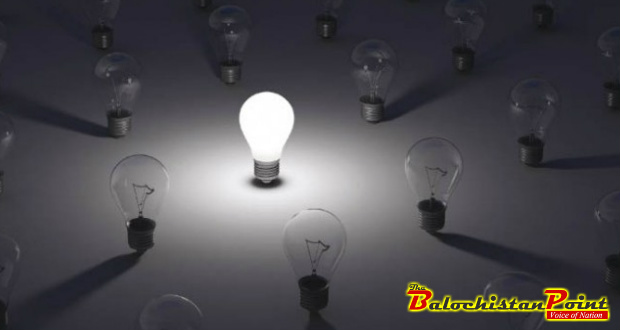 Protesters gathered on Monday at 8:00 am marching through the main coastal highway between rows of paralyzed cars on the road as the traffic was backed up for miles with transport buses in particular travelling from Gwadar, Turbat and Iran Border to Karachi and vise-versa.

Makran Coastal Highway connects the two provinces of Balochistan and Sindh crossing through entire coastal belt of Balochistan. The passengers including women and children are held hostage while hundreds of busses stood still and the protest continues.

The protester said that they will not let traffic until their demands for water and electricity are met. They added that it has been more than a month that the entire Ormara town has suffered with chronic water shortage and the power shortage made things worse for the last one week.

It should be noted that electricity supply in entire Makran was suspended from Iran last Wednesday and could not be restored. For the last one week, citizens are only provided with few hours of electricity while the authorities remain silent.

Published in Balochistan Point on July 9, 2018