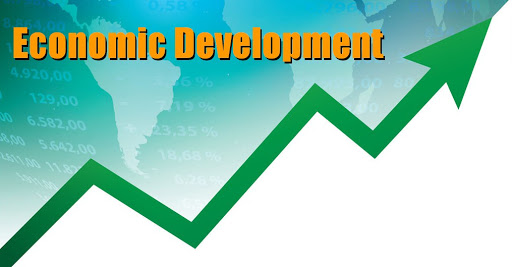 There is no denying the fact that Pakistan has suffers from abundance conundrums in few years whether politically, socially and economically. However, the dearth of cognizance towards the economy of Pakistan led the country towards chaos and agitation.

Pakistan’s economy is based on Agriculture and it is called agro-based economy because its contribution GDP is higher as compare to other sectors. Sadly, it’s contribution to Gross Domestic Product (GDP) is perpetually and gradually moving towards downward. Similarly, in 2016, its contribution was 23.22% and in 2017, 22.93%, in 2018, 22.86% and the situation became worst when it comes to 2019 when its contribution to GDP was 22.04%. Now it is expected its share to GDP would be less as compare to previous years due to COVID-19 pandemic which has shattered the economy.

Recently, the State Bank of Pakistan (SBP) took some advantageous steps to conduct awareness campaign, workshop and training for agriculture sector and the announcement of loan for marginalized farmers is an admirable source to escalate the economy of Pakistan. But this initiative must not be for elite areas but for other  distorted and underdeveloped provinces too like Balochistan which has been neglected several years ago.

Major crops like wheat, rice, sugar-cane, maize and cotton must be given comprehensive amenities so as to strengthen the GDP.

Multi billion project in Balochistan like SAINDAK, CPEC, Sui Gas field and many others are the sources for Pakistan to boost its economy. But sadly, the lack of professional economists in Pakistan, China is gaining additional profits through these projects by hiring its own economists which is extremely sickening.

It has been decades that rural areas are ignored and they are deprived of their fundamental amenities like water and electricity. However, rest of rural areas of Balochistan are underprivileged and the farmers are inept to cultivate crops. Consequently, residents are obliged to migrate to urban areas which is a negative sign of a developing country.

In order to curb these obstacle, it is dire need to take prompt and concrete steps in order that the country should lead to prosperity nationally or internationally.

The writer is a Student of Economics at Arid Agriculture University Rawalpendi and he can be reached at dostainabeer00@gmail.com.

Published in The Balochistan Point on December 17, 2020