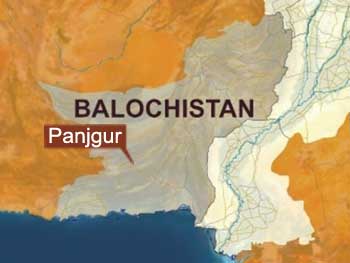 QUETTA: Currently Panjgur district of Balochistan is being marked for deteriorating law and order situation, where 35 people were killed in last six months whereas 18 murder attempts took place.

According to the print media reports, more than two dozen motorbikes were snatched and two persons were abducted, while cable network also remained shut in most of the areas in Panjgur.

However, the all private schools have been forcibly closed in the district by an underground Islamic militant organization. The school administrators have been receiving threats to close down schools. A school van was also set on fire due to which the parents stopped sending their children to the schools. A number of firing incidents have also taken place outside the school buildings to spread fear and panic.