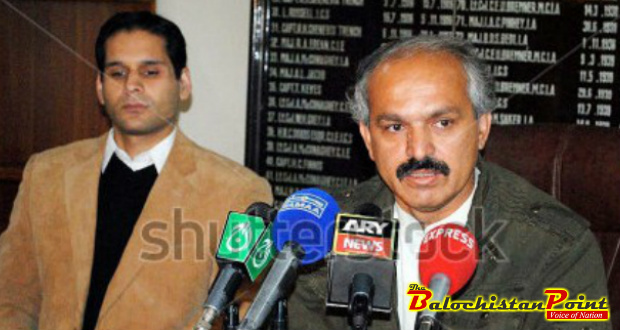 Quetta – Secretary Education Government of Balochistan, Abdul Saboor Kakar, has said that private education regulatory bill will be redrafted to remove controversial elements from it.

Reportedly, bill was passed without any review in standing committees and discussion in Balochistan Assembly.

Bill faced mounting criticism from different sections of society including the associations of private schools.

“We intend to hold a workshop to discuss the bill with all the stakeholders, and get it refined,” says Mr. Kakar.

Section-3 of the private education bill, which empowered Balochistan Education Foundation (BEF) as private regularity authority, is main reason for criticism on this bill.

It’s alleged by certain educationists that entire Private education bill was drafted to regularize BEF and benefit its employees who are affiliated with a ruling political party.

Mr. Kakar said that controversial section-3 of the private education bill will be amended to finish the controversy. “Clauses relating to minimum wages, penalties, and registration and school grants would also be amended,” he added.

“Private education bill was drafted in haste and we were not consulted by the government before passing the bill,” said Nawaz Pandrani, President All Balochistan Progressive Private School’s Association.

He further added that “education department of government is playing in the hands of a ruling political party.”

“We will try to invite as many private school owners as possible in the proposed public forum to debate changes in the bill,” Secretary Education told Balochistan Express.

Meanwhile, All Balochistan Progressive Private School’s Association is meeting different parliamentarians to lobby against this bill.

“We met Sardar Kamal Bangulzai, MNA, and presented our case before him,” said Mr. Pandrani. “Sardar Kamal agreed with our stance and assured us full support,” he added.

Published in The Balochistan Point on November 21, 2015