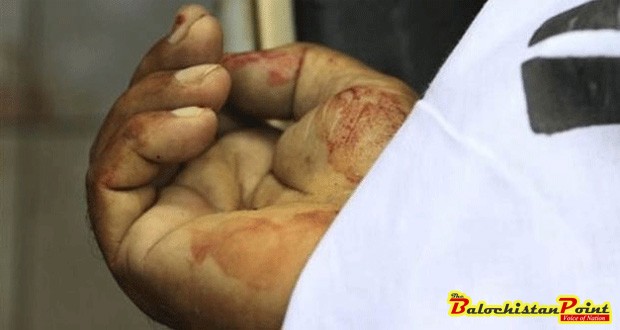 Quetta – A strike has been called today in Quetta to protest the sectarian killings of yesterday.

In three separate incidents 4 people were killed and 9 others inured in Quetta on Sunday. The killings were termed as sectarian killings and the security situation in Quetta remained tense yesterday.

Balochistan University of Information Technology, Engineering and Management Sciences (BUITEMS) remained closed today due to strike. Mid-term papers in BUITEMS that were scheduled for today have been cancelled.

A student of BUITEMS told The Balochistan Point that, “For last three days I was preparing for my last paper but now it has been canceled.” He added “It’s too much frustrating for me to concentrate on my exams due to such delays.”

Prime Minister Laptop distribution ceremony scheduled for today in BUITEMS has also been cancelled. A student, who was scheduled to receive a Laptop today, while talking to The Balochistan Point, expressed his apprehension that this ceremony can be postponed indefinitely.

In order to pacify the tense situation of the city, government of Balochistan has imposed section-144 and banned pillion riding and gathering of more than 5 people for a week.

Published in The Balochistan Point on May 26, 2015