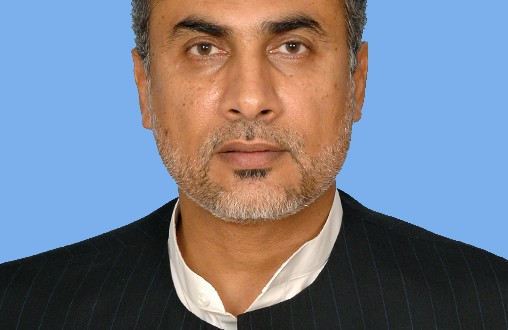 Quetta: Election tribunal has ordered re-election on NA-267 Jhal Magsi – Kachhi after evidence of rigging was discovered, on Friday.

Nawabzada Khalid Magsi had won NA-267 in last general elections as an Independent candidate. Mir Abdul Rahim Rind, runners up in elections, had challenged the victory of Khalid Magsi in election tribunal.

Nawabzada Khalid khan Magsi can appeal in Supreme Court against the decision of election tribunal.

It must be noted that, general elections held on 11th May, 2013 are one of the most controversial elections in the history of Pakistan. According to analysts and politicians, Balochistan was the biggest victim of election rigging.

Published in The Balochistan Point on 19th September, 2014.