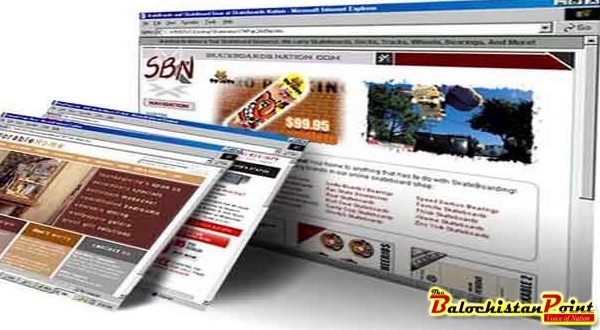 LAHORE: Pakistan Online Media Association (POMA) was formally launched here on Thursday with the aim to equip Pakistani journalists with prolific tools and expertise to stay aligned with the tech savvy and fast-paced world.

“At a time when print and electronic media are struggling for desired freedom, I hope this association will make a difference,” said Nauman.

Published in The Balochistan Point on February 5, 2016