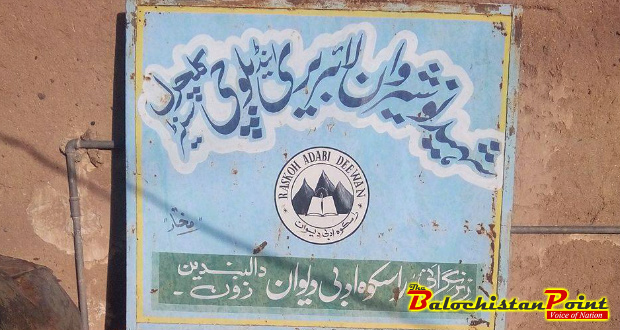 Libraries have a great role in raising awareness for promotion of education, creation of a peaceful and just society and increasing knowledge. In this era of science and information technology Chagai doesn’t have any proper Library for youth to study books and increase their knowledge.

Chagai is the largest district of Pakistan and it forms a triangular border with Iran and Afghanistan. Chagai with an average literacy rate of 43% lags behind from other districts in the province. 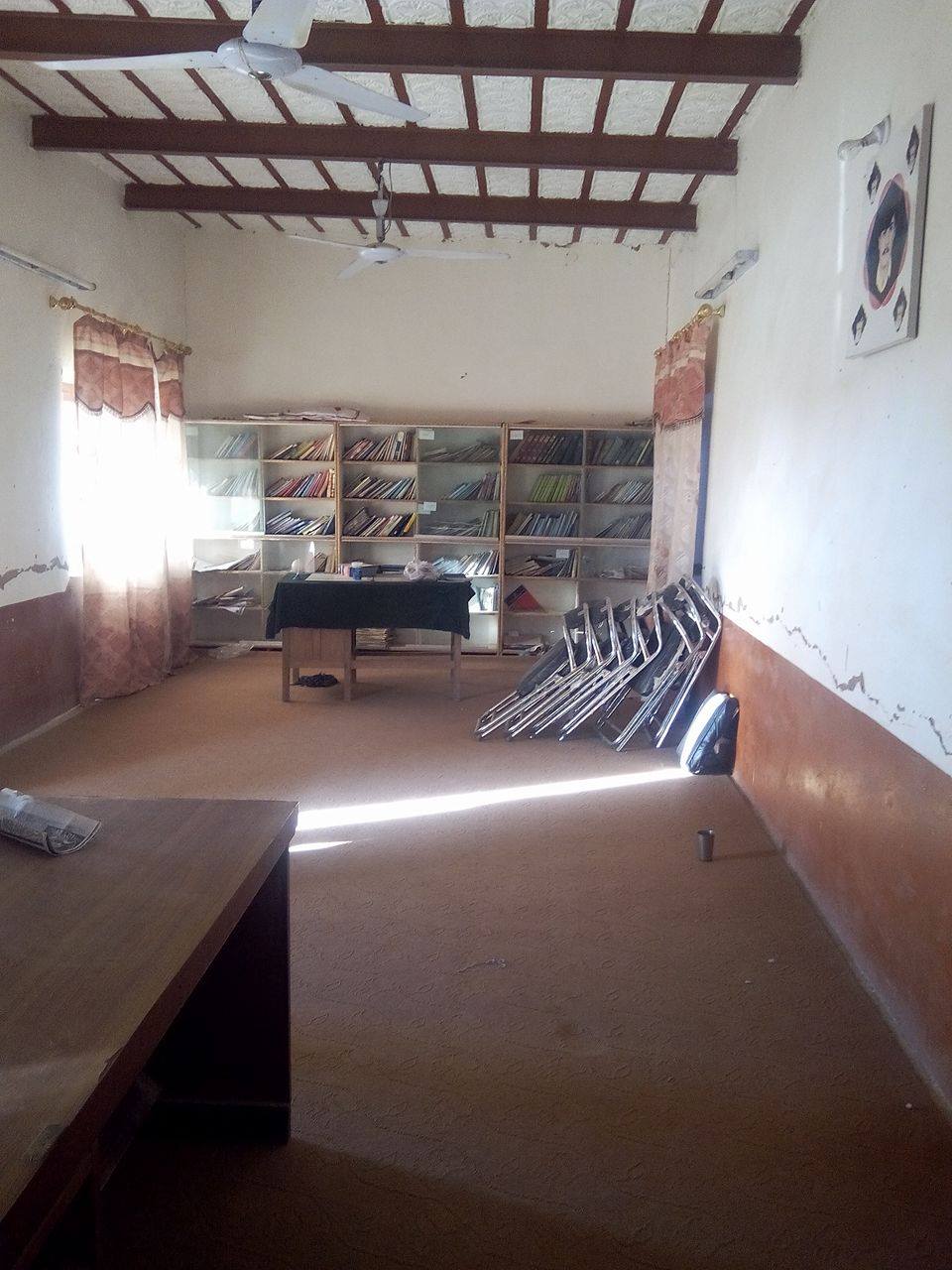 Condition of the Library

Youth of Chagai is very talented and they have brightened the name of district and province at national and international level but they do not have facility of a proper library.

Raskoh Adabi Deewan is a literary organization working for promotion of culture, literature and Book-ready culture in the district. For this purpose they started a Library with the name of “Shaheed Nausherwaan Library” in Dalbandin, which was later, provided two rooms by local Government in the premises of civil Club, Dalbandin.

Shaheed Nausherwaan Library is run on self-help basis and remains closed most of the time due to not having a Librarian. The single Library of the district is facing many problems such as lack of Books, Lack of staff and other basic facilities. 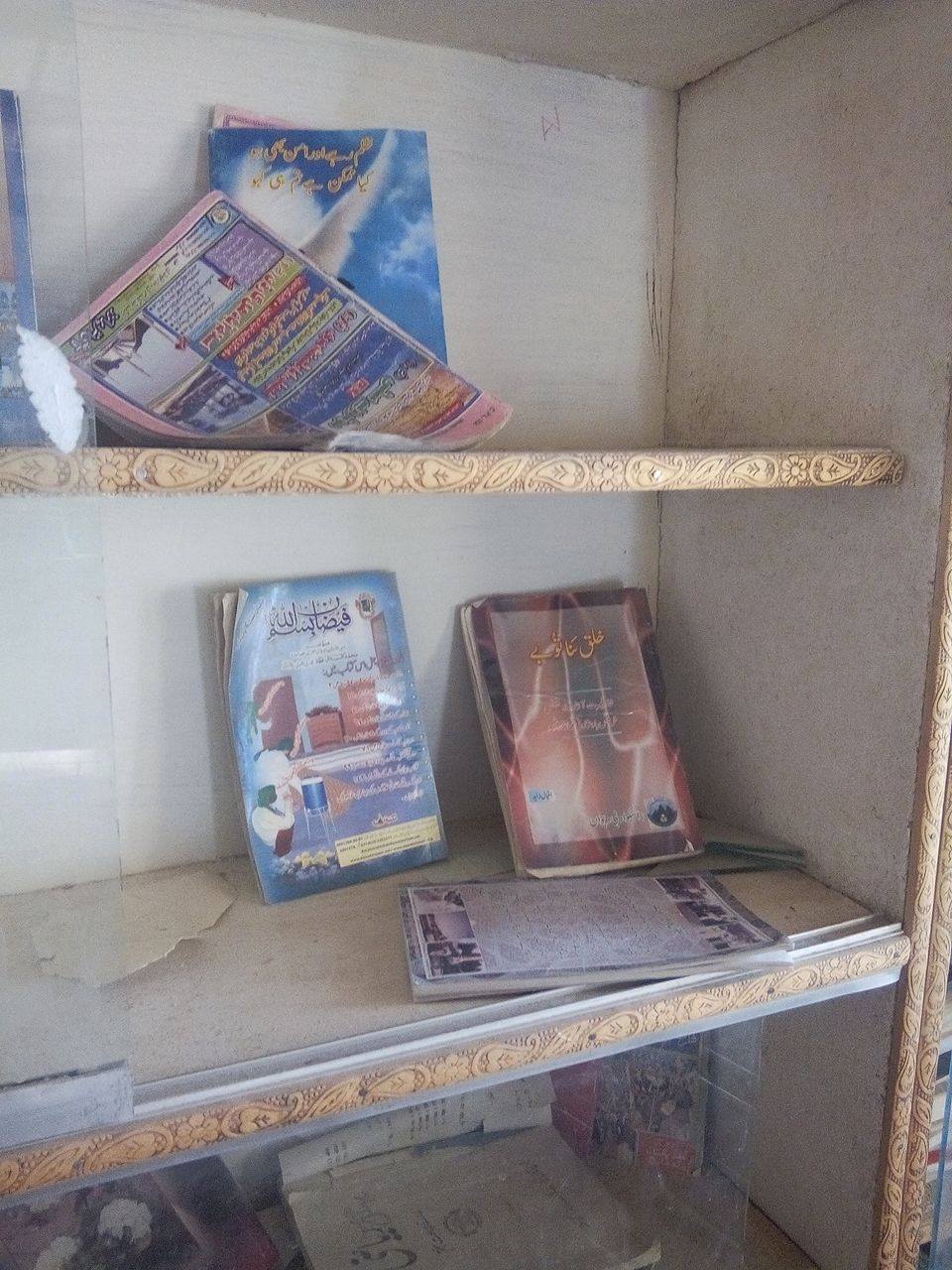 Chief Minister Balochistan, Dr. Abdul Malik is famous for his interests in promotion of education in the province but unfortunately he has ignored this particular library of Dalbandin.

Gul Khan Naseer, head of programs Azat Foundation and winner of International Advancing Leaders Fellowship 2014, said that main issue of the library is not having a permanent Librarian. He urged that Government should appoint permanent staff for the library and ensure its security.

Local philanthropists will support the cause if government only provides a librarian and security for the library – Gul Khan Naseer.

“Local philanthropists and organizations will donate Books and magazines and even our volunteers will support the cause if government only provides a librarian and security,” Said Mr. Naseer. 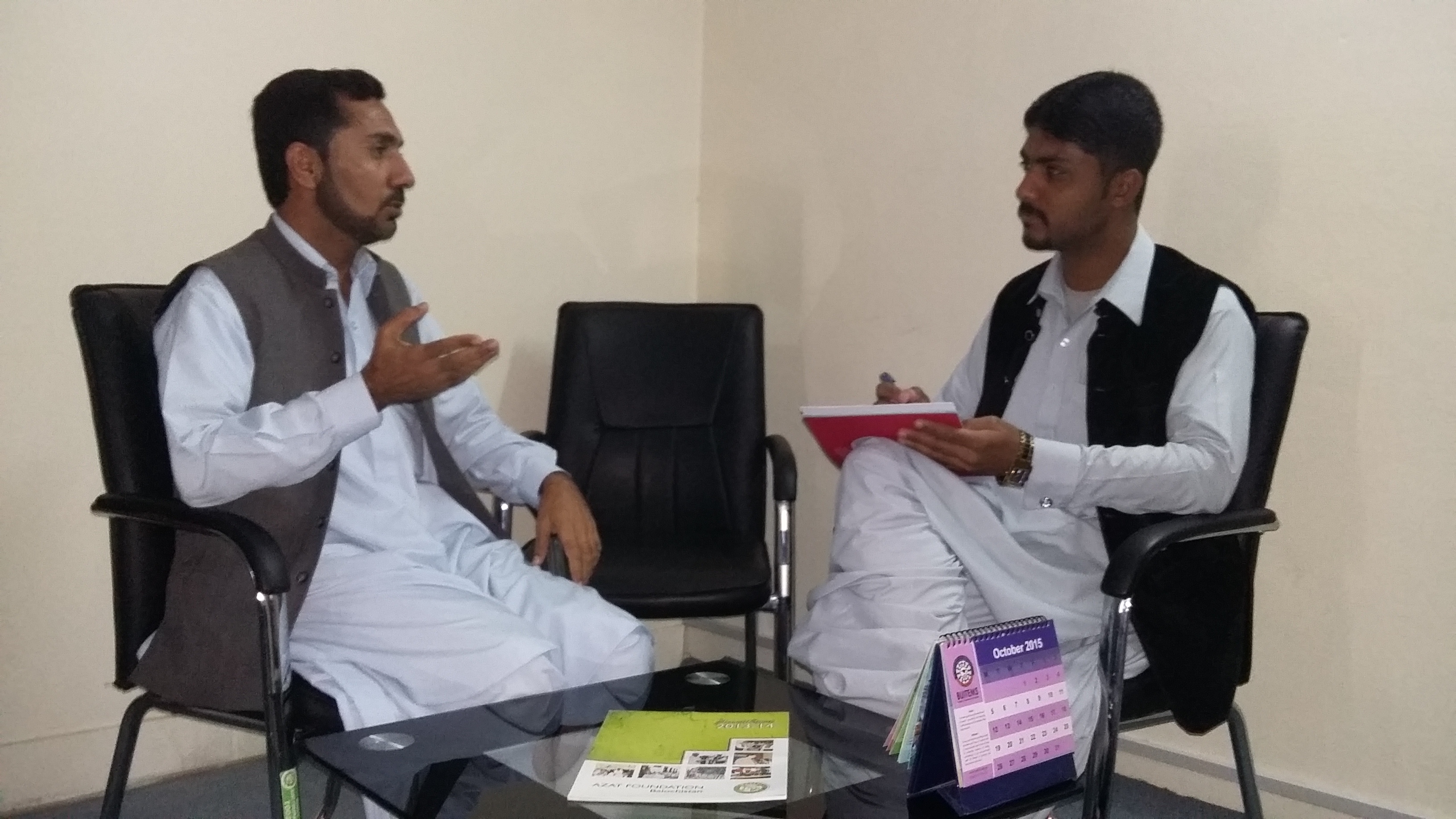 Muhammad Baksh Imran, one of the founding members of Raskoh Adbi Deewan says that despite many problems we are trying to run the Library with support of our volunteers on self-help basis but it is very difficult.

Every DC Chagai assures support for the library but does nothing – Muhammad Baksh Imran.

“We have met with Deputy Commissioners (DC) of Chagai time and time again and requested them to resolve the issues of the single library of District and support us in its proper maintenance.” He lamented that Every DC assures his support but after a long time still there is no action and the issues of Library are increasing day by day.

Youth of Chagai believes that a functional library will be a great gift for them from government of Balochistan.

Published in The Balochistan Point on November 7, 2015

Chagai 2015-11-07
Editor
Previous: Chagai: Threats Issued to a Journalist In Panjgur Condemned
Next: Controversy Over Teacher’s Appointments in Chagai