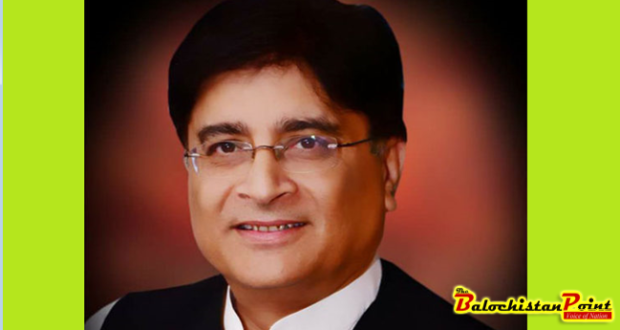 According to notification issued on Saturday, Shoaib Mir, a BS-21 officer of the Pakistan Administrative Service, who was serving as Chairman State Life Insurance Corporation of Pakistan under the Commerce Division, was transferred and posted as Chief Secretary, Government of Balochistan, with immediate effect and until further order. The post of Chief Secretary Balochistan became vacant with the retirement of Chief Secretary Saif Ullah Chatta on March 2.