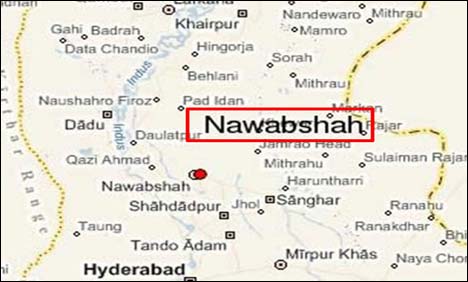 NAWABSHAH: At least six persons, including women and a child, were killed and several others injured in a collision between two vehicles in the city on Monday.

“The accident took place at Sakrand Bypass of Nawabshah where a car and passenger van collided head-on. As a result of accident, six persons were killed on the spot while several others sustained wounds.” Police confirmed

The dead and injured were moved to Sakrand Civil Hospital. Police arrested the van driver and started investigation.

Published in The Balochistan Point on November 26, 2013