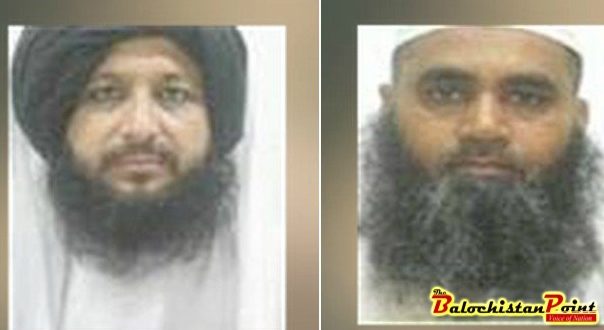 According to media reports Professor Mushtaq and Mufti Habib, were arrested from the province during intelligence based operations, who are said to be teachers of Ansarul Shariah members arrested from Karachi.

“The newly-emerged outfit Ansar-ul-Sharia Pakistan (ASP) comprised of highly qualified 12-member group belonging to Karachi; a lot of them are students of engineering universities and reside at Gulzar-e-Hijri area of the Metropolis.

The detained terrorist, identified as Talha Ansari, was hiding in Multan after fleeing from Karachi, where police has been actively conducting a crackdown against the Ansarul Sharia group, sources said.

In separate raids carried out in Quetta and Pishin, two more terrorists suspected of belonging to Ansarul Sharia were arrested by law enforcement agencies. Hassan who got killed while attacking Izharul Hassan was a teacher at Dawood University.

Published in The Balochistan Point on September 07, 2017

2017-09-07
admin
Previous: Letter: Massacre of Rohingya Muslims and silence of Muslim countries
Next:  Baloch, the Victim of Drugs