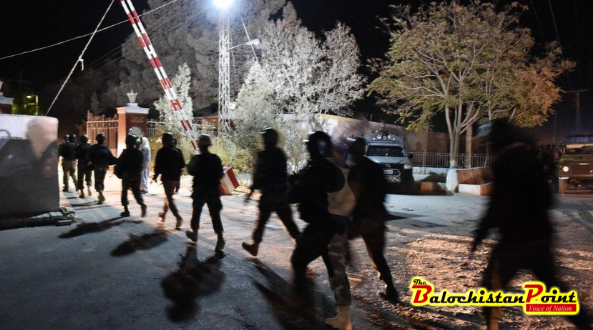 The Blood Shed of Innocents in Quetta

The gun men entered the police training centre where the cadets without any imagination ofany incidence were gunned down for no reason. The ones who dreamed of safeguarding their nation someday remained unsafe themselves.

Quetta experienced the second worst Black Day of the year on 25th of October 2016.The nation had not yet recovered from the attack of August 8ththat killed the generation of lawyers in Balochistan and now another chunk of young cadets were targeted.

Shedding blood particularly in our region has been a leading trend. Terror attacks and target killingshave been successful in weakening the roots of already weak laws.

The unforgettable attack on Army Public School on 16th December 2014, a large number of lawyers attacked on 8th August 2016 and the recent attack on young cadets raise serious questions.

After every such attack, our political leaders confirm that the conditions are under control but this notion contradicts their actions. This proves that we should never forget that we are always on target.

These circumstances has made the country one among the most unsafe to spend life.If the pen is always on the page, the sufferings of masses are saved in the pages of history. The fear will keep passing on to the upcoming generations if the situations remain the same.

2016-10-26
admin
Previous: Why is Pakistan’s Balochistan an easy target?
Next: Editorial: The bloodshed in Quetta