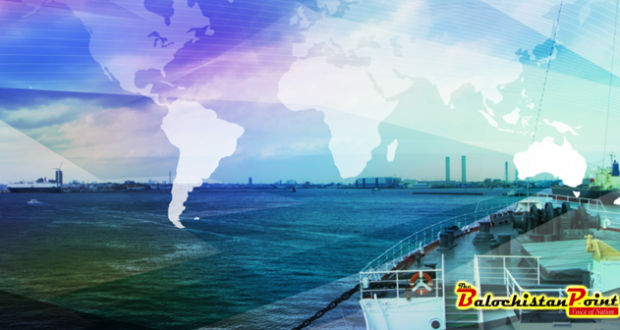 LONDON: The United Kingdom has expressed the desire to partner in China-Pakistan Economic Corridor (CPEC) projects.

According to the media reports the Commercial Counselor at the Pakistan High Commission London Sajid Mehmood Raja while talking to APP has said that UK has communicated its strong support for CPEC.

“The UK is the 3rd largest destination of the Pakistani exports globally and the top destination within the European Union,” he said

The commercial counselor hoped that due to the proactive role of Pakistan High Commission London, the bilateral commercial relations would further strengthen in the time to come.

Published in The Balochistan Point on January 8, 2018