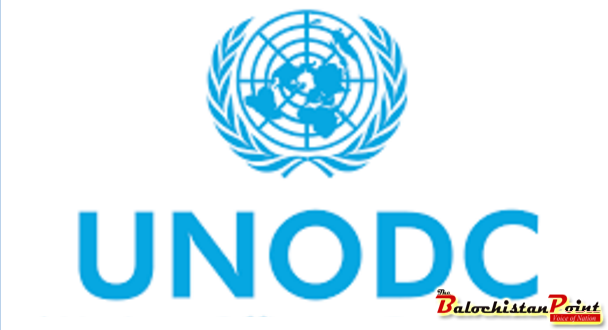 Ambassador Jeannette Seppen said, : “Pakistan faces a complex crime situation due to its unique geographical location, characterised by both conventional and organised crime. To fight against such crimes it is necessary to allocate appropriate resources in order to enhance the skills and capacity of the law enforcement in line with international norms and standards.”

Guedes further stated that “this police Programme recognizes that the access to justice is fundamental to the stability of Pakistan, as it could improve trust between citizens and law enforcement institutions, in particular, the police by building confidence in civil society for a better criminal justice system more capable, fair and just”.

The Netherlands government contributed USD 2.5 million for a four-year programme with the Balochistan government, which ended on December 31, 2016, targeting drug and crime issues, with UNODC as the implementing partner.

2017-08-10
admin
Previous: Letter: Good Governance in Balochsitan— Dire Need of Time
Next: Editorial: Others Should Follow the Suit