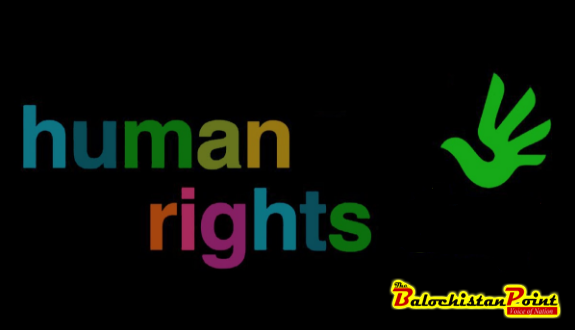 The global crisis of violence against women and girls is widespread. All over the world, one in three women experience domestic abuse, sexual violence or some other forms of violence in her lifetime. From sexual harassment to child marriage or so-called honor killing, violence devastates the lives of millions of women around the world

and fractures communities. It is both a cause and a consequence of women’s poverty.

The women in Pakistan are continuously suffering from many problems and umpteenth complex causes are driving this violence against women. In reality, everyone knows about these issues but women have never been given equal rights as men are getting. They have left the women to suffer from different kinds of violence; most of the women become unsuccessful to survive. Whenever communities share that men are having the power over women then cases of violence against women increases. Everyone is aware that these decisions are just destroying the women lives still they are glad to have such decisions.

According to a major research that Pakistan is the third most dangerous country for the women in the world. The poor and illiterate women do not have their fundamental rights, recognition and respect. Only males have respect, but female are completely ignored.

Fortunately, in piecemeal legal forms, female empowerment is coming slowly in Pakistan. The NGOs and charitable are trying their best to support and empower women. Unfortunately, not all females are taking benefits from these informative organizations. The women are frightened of their husbands, attracting unwanted attention, somehow hurting the honor of the families or often they are not aware that are these organizations have existence for their protection. The female illiteracy rate is above than 60, so these women are not aware of their basic rights. A question is raised that should a victim speak up about physical or sexual abuse? We are seeing that many rape cases are not registered

by the victims as they fear that they would be worthless in Pakistani society. Due to this, criminals are protected and repeating the same cruel things again.

In this year the Punjab assembly passed the Punjab Protection of Women against Violence Act 2016, and it is the first legislation in Pakistan and the south region to have its own organization to eradicate violence against women.

It is estimated that violence against women is a huge threat for the women and it is occurring in almost whole part of the country. Pakistan is totally affected by it and women are facing several problems. The campaigns should be launched to promote

gender equality. It means that the Pakistan is ready to fight against the criminal.

The UN Women Pakistan country representative Jamshed Kazi estimated that over past few months the cases of violence against women is increased rapidly and still growing on daily basis. These cases are taking place in various part of the country and none of the city is protected to save the women. Beside this in our country killing rates is increased among children and females.

Violence against women is the biggest threat for any society. Almost one in three women have been the victim of violence. The Punjab government is only one, who has taken much needed to go ahead with their Protection of Women Against Violence Act 2016. However, Punjab is failed to have control over violence against women, but the cases have decreased in few months. On the other side, the other provinces are facing numerous problems in regard of violence. No law has been established yet to promote

the women who are compelled to live a horrifying life.

The Punjab government has been ready to tackle any kind of problems; it’s really a positive change for the women. Later these changes may be occurred in other provinces to decrease violence in their province. The responsibility goes to the state to control such crimes and women should be given justice.

The violence against women can be eradicated soon, if the people become united. The Punjab government has circulated a message that they are ready to be united to eradicate violence against women and Punjab Protection of Women Against Violence Act 2016 would be the main reason to finish it. As it is decreased the cases and slowly it can eradicate it. The other provinces can take help from it.

The concern authorities should discuss about other key areas towards gender equality such as women’s economic empowerment, education for girls and women’s voice in decision making. These things can bring positive changes and help the Punjab and other provinces to protect the women.

Published in The Balochistan Point on December 15, 2016