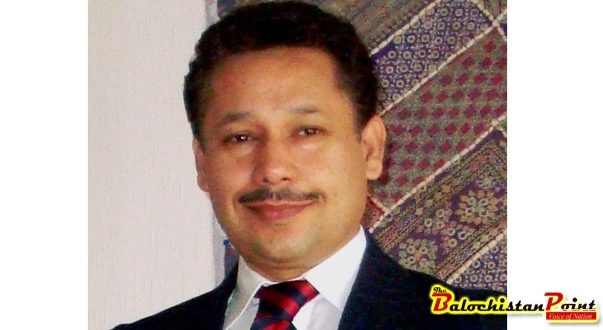 Youth should raise voices for their rights through effective and positive use of social media: Sanaullah Baloch

Sanaullah Baloch encouraged youth to raise their voices for their rights through effective and positive use of social media. He said that the federal government must be aware of and understand the needs of people of Balochistan.

“Youth of Balochistan should be provided opportunities to flourish and engage in development activities. There is great need of more research on SDGs to help parliamentarians in taking informed decisions,” Sana Baloch added.

Sanaullah Baloch was of the view that ownership of development strategies at the local level was crucial to bring a positive change and prosperity in Balochistan.  There is need of broad based engagement at district level to prioritize and to localize Sustainable Development Goals (SDGs), which in turn would help in achieving development targets of the province,” he added.

Dr. Waqar Ahmed, Joint Executive Director, SDPI said that we should learn from our failure in achieving the Millennium Development Goals (MDGs) and plan better towards materializing SDGs. He said that efforts should be made to engage the local people and prioritize the SDGs at district level in Balochistan.

Dr. Waqar Ahmed stressed that for comprehensive development strategy of Balochistan, academia, civil society and media should also play their due role in providing inputs.

Zulfiqar Durrani, Provincial Representative of UNDP Pakistan said assured that UNDP would provide support and build capacity of P&D Department of government of Balochistan, adding that UNDP could also provide best practices from other countries and their experiences of implementing SDGs.

Published in The Balochistan Point on October 28, 2018

2018-10-28
admin
Previous: Don’t Build a Business, Build People
Next: Together we can fight against malnutrition in Balochistan: Dr. Amin Khan Mandokhail