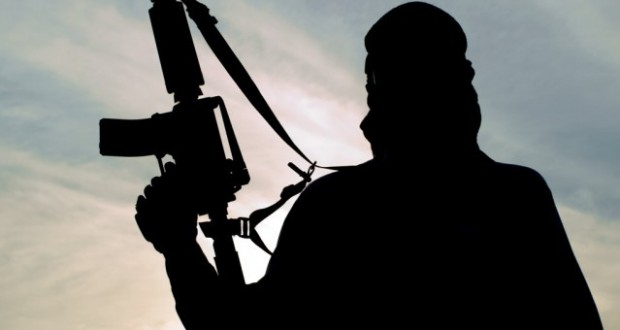 11 killed in Turbat in an armed attack

Quetta: An armed clash that took place in Balgtar area of Turbat resulted in 11 deaths, on Sunday.

The officials of Levies in Turbat have confirmed the death of 11 people in Turbat. According to levies sources, dead bodies have not been brought to any hospital for autopsies.

A proscribed militant organization, Baloch Liberation Front (BLF) claimed responsibility for the attack. All the 11 men killed in the clash were drug smugglers who also worked as informers for the government, according to BLF spokesman.

Published in The Balochistan Point on 22th September, 2014.