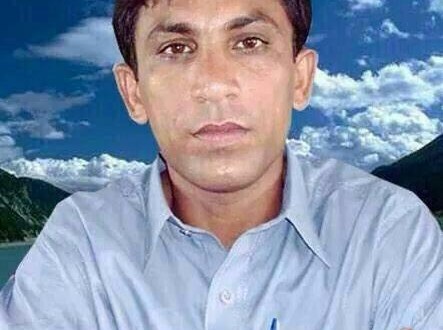 Quetta: A headmaster of a government school, Rafiq Oman, was kidnapped on gun point by unknown men in Turbat, on Monday.

According to media sources, Rafiq Oman was the Headmaster of government high school Bal Nagor.

“Rafiq Oman was on his way to District education Office in Turbat to submit examination forms when he was kidnapped”, said levies sources.

So far no group has claimed responsibility for the kidnapping of Rafiq Oman. A search operation has been started in the area by levies to recover him.

Published in The Balochistan Point on 22th September, 2014.

2014-09-22
Editor
Previous: 11 killed in Turbat in an armed attack
Next: Government Is Utilizing All Available Resources In Education and Health Sector: Dr Abdul Malik Baloch