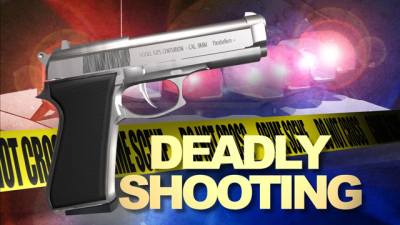 Quetta: Two persons were killed and four others were injured in a deadly clash between two groups in Sherani district of Balochistan on Sunday.

According to the reports, the dispute rose between the two groups over cattle stealth which spiraled into armed clash between them.

Talking to media, DC Sherani Saeed Ahmed Umrani confirmed that 1 person from each group was killed in the incident and the district administration took the control of the area after receiving information of the clash. “However, no arrests have been made so far,” he added.

The deceased were identified as Jamal u Din and Haji Sheerin Sheerani while the injured were as Roz uddin, Muhammad Hashim, Sardar Khan, and Gul Baz. All belonged to Sherani tribe.