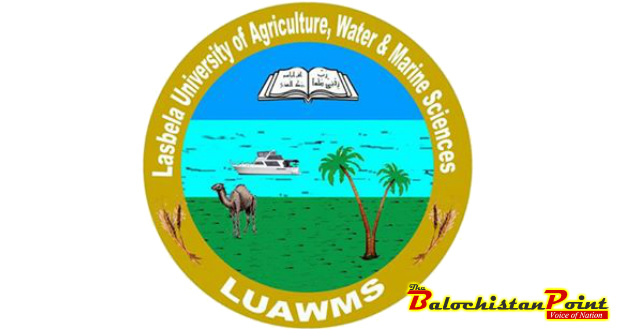 According to the sources, tenure of Dr. Dost Mohammad Baloch, VC of LUAWMS, had ended on last Wednesday after completion of two years period. 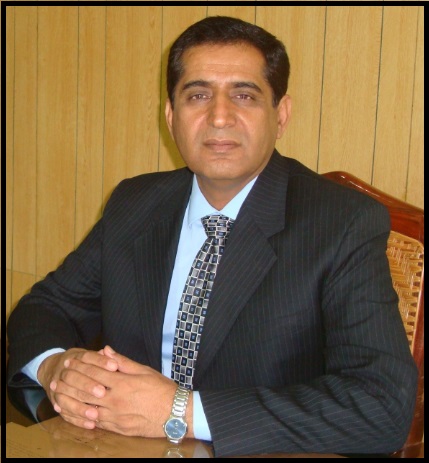 LUAWMS is the only Agriculture, Water and Marine Sciences University in Balochistan.

Lasbela 2015-10-02
Editor
Previous: Plight of Healthcare in Balochistan
Next: Polio Workers: Death-Defying Job but No Wages on Time