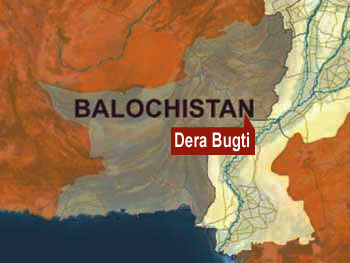 “At least 22 people, majority women and children, were killed while 12 civilians were abducted by forces during this military operation.” Alleged PRB

A few deceased are named as Salamhan s/o Sahazo Marri, Gulo Bugti, Hazaro Bugti along with his wife and two children.