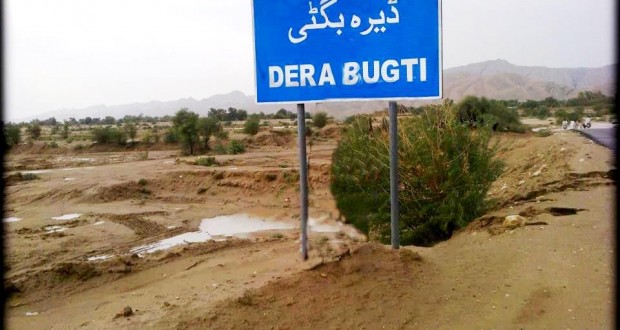 Six alleged militants killed in an operation in Dera Bugti

QUETTA: As many as six alleged militants were killed in an operation carried out by security forces in restive Dera Bugti district and seized heavy cache arms, on Thursday.

“Following heavy exchange of firing with militants six militants got killed,” he said, adding “Militants were involved in blowing up gas pipeline, Railway tracks and other anti- state activities.

He said that FC also seized a huge quantity of arms, explosive materials, detonator and ammunition from the hide out of militants. “Killed militants were also involved in attack on citizens and security forces,” he added.

However, names of alleged militants killed in the operation could not be ascertained.