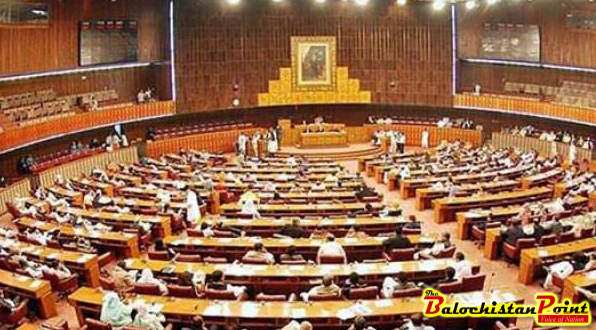 QUETTA: At least 28 candidates from various political parties and independent candidates have filed their nomination papers for 11 Senate seats from Balochistan.

For two women seats, Tahira Khursheed Baloch from NP, Sana Jamali as an independent, Shama Parveen Magsi from JUI-F, Abida Umar from PkMAP and Samina Mumtaz from PML-N have filed their nomination papers. As well, Sofia Saeed Shah has filed her papers for technocrat and women seats besides, Dr Mohan Manjiani who has filed papers for a Non-Muslim seat in the Senate from Sindh.