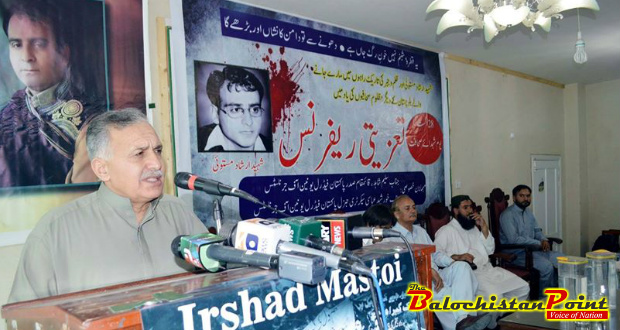 Quetta – Journalistic fraternity of Balochistan has declared 28th August as the annual day of Martyred journalists, on Friday.

A condolence reference program was held at Quetta Press Club (QPC) to observe the first anniversary of Irshad Ahmad Mastooi who was assassinated in broad daylight on 28th August last year.

Irshad Ahmad Mastooi the bureau Chief of Online news agency was killed along with Abdul Rasool, a journalism student and internee at Online and Mohammad Younis accountant of Online. 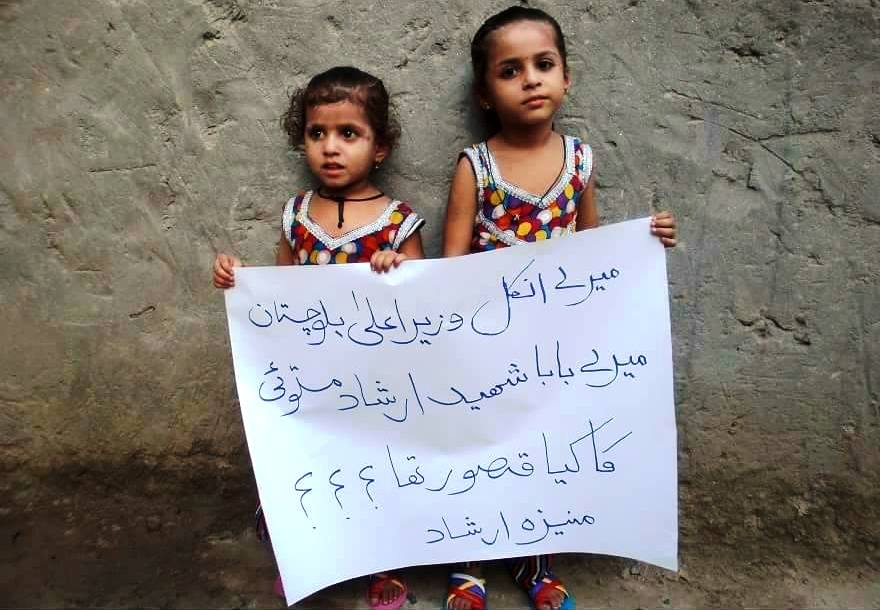 Saleem Shahid, veteran journalist and acting president of PFUJ lamented the failure of Balochistan government in apprehending the killers of dozens of journalists in Balochistan. 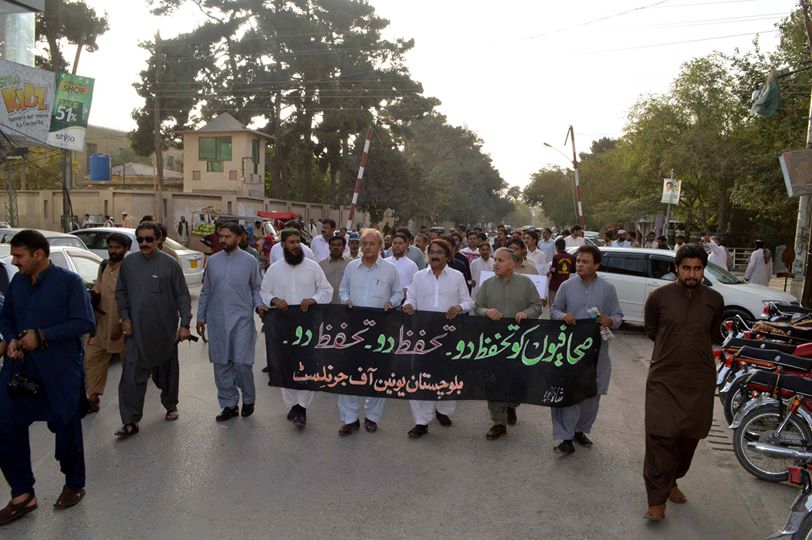 Khurshid Abbasi, secretary general of PFUJ, stated that over 100 nation-wide protest demonstrations have been conducted by PFUJ in last one year against injustices meted out to journalists of Pakistan.

President of QPC lamented the role of mainstream media of Pakistan in ignoring the issues of Balochistan.

Narrating the conversation of a meeting that took place with Chairman of  Council of Pakistan Newspaper Editors (CPNE) Mujeeb ur Rehman Shami, Shahzada Zulfiqar said that “CPNE chairman said that whatever coverage Balochistan is getting in mainstream media is more than enough.” Mr. Shami advised Balochistan journalists that they should ask Chief Minister (CM) of Balochistan to increase ads payment to newspapers and the Balochistan will get more coverage.

Others who spoke at the occasion include Hammadullah Siapaid President of BUJ and relatives of Mohammad Younis and Abdul Rasool. 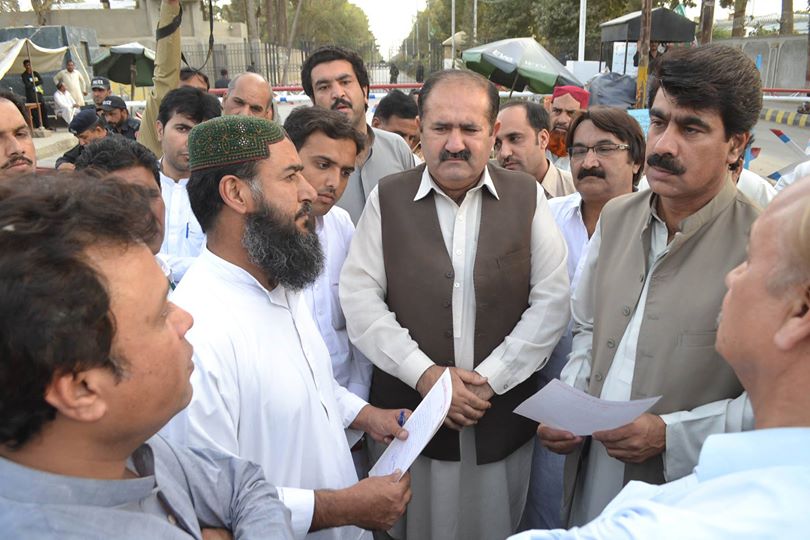 After conclusion of the condolence reference, a rally comprising of over 100 journalists marched from QPC to T&T Chowk near CM House. Journalist leaders of Balochistan presented the charter of demand to the political secretary of CM, Khair Jan Baloch.

A candle light vigil was held after the sunset, outside QPC, to pay tribute to Irshad Ahmad Mastooi and other slain journalists.

Published in  Balochistan Point on August 28, 2015