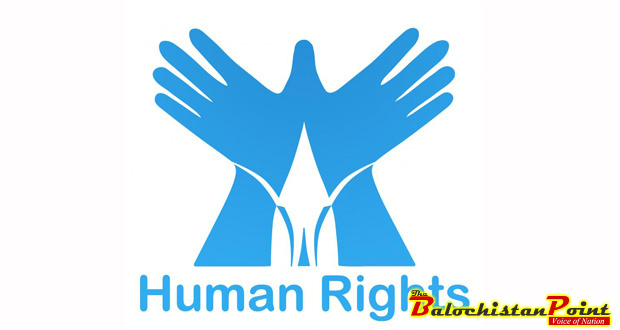 I am living in a country where rights of every living being are violated. Where social, economical and general justice is not available, where basic human rights are neglected and where drops of water have enslaved the social animals.

Human rights have been a harsh, heated and prevailing topic of national and international history, human rights have come into existence to be violated and breached. Every aspect of history depicts a dark picture of human rights; our history is full of human suffrage and grievance.

Human is a respected and revered unit of society, it has some rights, goals and desires to live for and exert, humanity is the name of its rights, governance, monarchies and various treaties have been signed a bail, liability and witness to protect the basic human rights and end social inequality and injustice but these have done none, these treaties have been violated and human were and are the slaves of slaves.

it’s for as basic human rights are concerned, every man and woman speak, speculate and deliberate, read, earn, wear etc. Human beings can’t count their rights but how many of these are preserved and granted is surprising thought to be thought and question to be asked.

Governments have come to protect social rights and state sovereignty. We give vote for election to any candidate that he could defend and protect our basic rights.

Democracy is supported nationally, internationally and regionally because its shows good picture of preserving human rights, but it has failed to grant and protect basic human rights in an unconscious and unaware society. Presently people are in boats without any target, without thoughts because in a democratic society people without consciousness and awareness are blind and ignorant of mind.

Before x nation violated the y nation rights but now in democracy and monarchies the nation rights are being violated by same nation with hands of few.

Human Rights 2015-08-30
Editor
Previous: 28th August Declared as Day of Martyred Journalists
Next: Intellectuals and Their Role in Development