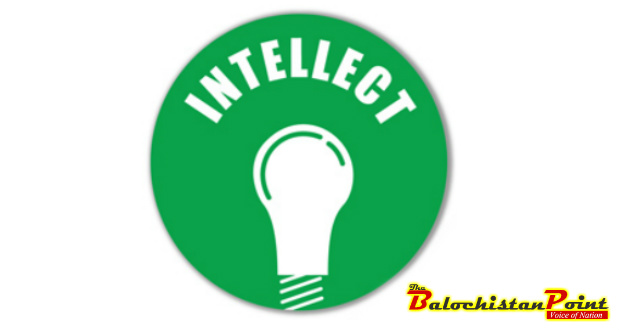 Intellectuals and Their Role in Development 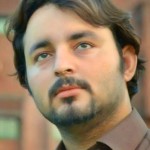 There are two types of intellectuals: those who work to support the existing system and increase its legitimacy through their work. On the other hand, there are those who critically examine society and strive to restructure it according to the scientific and technological development and on the basis of new ideas. Those who oppose the outdate tradition think that it’s not concerned to the requirements of age and danger for the society. Some defend old system and progressive intellectuals want to change everything according to needs of time.

The term intellectual was coined in 19th century in France for those philosophers, writers and sociologists who as a group challenged the ancient life, culture and convention of their society and agreed on modern system to remake the societal structure. For this reason, it is not appropriate to say those who maintain imperialistic status quo and appreciate ruling class to achieve their self favor as ‘intellectuals’.

Intellectuals have played pivotal and constructive role in Europe and change the mindset of people. They did not only challenge the exploitive system but eliminate the darkness of ignorant tradition and taken out society from destruction to progress. Intellectuals were anxious for the good life of people and through their intellectual power they were giving salvation society from trouble and struggle for the development of society. Freedom, prosperity of Europe is the result of comprehensive work of intellectuals because they remove whole obstacles against development.

European intellectuals expressed their real ideas at the important occasion of history when society was entirely ready for change. French revolution changed the course of European history. In 18th century France, a class of philosopher changed the ancient system of knowledge they contributed to all genres of literature from philosophy to plays short stories, novels, dramas, and essential topics of history, law and culture. The industrial revolution was another event which widely influence and changed the relationship of class. When German suffered as a result of the Napoleonic faced defeat, the German intellectuals came ahead and protect them from this crisis. Herber and Fichte played a pivotal role in producing a national consciousness among people which led to the formation of stable German nationalism. Different movement swhich reformed the societies were launched by the intellectuals such as Enlightenment, Romanticism, Nationalism, Socialism and Feminism.

This group as a whole is not critical about social, cultural, political, and economical values instead of few, the majority is on the favor of outdate tradition and sell their insight and knowledge for material advantage. They are opportunist and change their opinions with change of political ruling. From these tactics they get important high post, and shamelessly flatter each government and enjoy their high status in society.

Intellectuals of developing societies always support, write and work for the exploitive powers against oppressed and depressed nations. Their effort and service was not for nation but was for imperial power. Due to these reason they destroy society and enslave the people to others. On the other hand, the absence of strong intellectual class, politicians are free to use deceptive slogan to win popularity and some writer fail to counter politicians. Similarly, societies remain static of old values and belief.

The task of intellectuals is to create political and social consciousness and change the mindset of people according to the requirements of time. It is also compulsory to liberate society from stagnation and come up with scientific and fresh innovative ideas which could guide the society to a better future. Independent and critical intellectuals can split the wide rite of existing system and then through their insight power they introduce dynamics of modern system. In developing countries, many societies continued to change their comprehensive social structure where intellectuals played special role in rebuilding new institutions and change the structure of society through reformative ideas. History teaches us a lesson that those societies which ignored the ideas of intellectuals are doomed to end up as disasters.