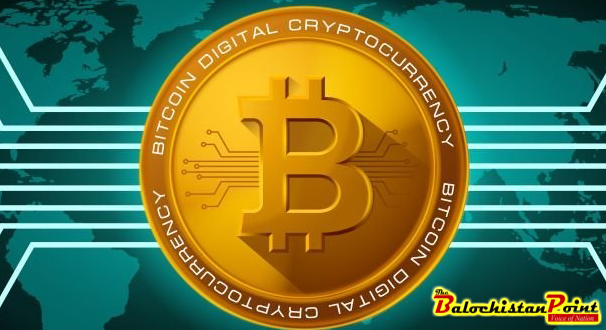 QUETTA: A mega event of Trade coin club is taking place in Quetta on 28th January, 2018 at 3.00 pm. All the senior members throughout the country will come to participate in the Event. The Event is for both joined members and new comers. It would be quiet knowledgeable and informative. Indeed it would give a new direction to our jobless generation. The Event will also be instrumental for investors and businessmen.

Bitcoin is nailing its feet everywhere in the World

In the world of digital currency, there are at least 1450 digital currencies but Bitcoin still remains at the top. According to a recent report which says that people all over the world are searching only Bitcoin on Google. The capital which is present all over the world, Bitcoin holds 0.001% of it. All mega banks of European countries are investing in Bitcoin. State bank of Pakistan is also working on Bitcoin. The richest people Sir Richard Branson, Mark Zuckerberg are the investors in Bitcoin.

Bitcoin is a decentralized digital currency and worldwide payment system. It was created by Satoshi Nakamoto in 2009. He introduced Blockchain software technology which generated codes for digital currencies. The process of mining was done by computer. He was awarded Noble prize in 2016.

The transaction and verification of all these currencies are done by blockchain. Blockchain is the amazing invention after internet. The blockchain contains hash, the hash is same like finger print which makes it safe and secure. Blockchain stores information across network of computers making them not just decentralized but distributed. This means no central company or person owns this system. Yet everyone can use it and run it. That is the reason it is impossible for someone to make it down. One can send millions of Dollars with the help of this system without the involvement of any bank.

How to earn Bitcoin with little investment

The writer can be reached at  waqar.shahwani2013@gmail.com