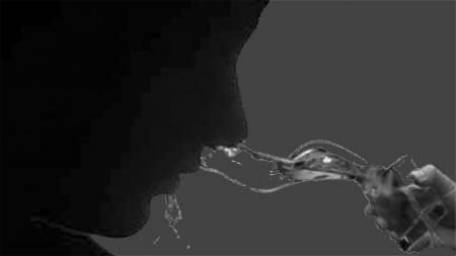 Acid attack on women in Pishin

According to the district administration of Pishin, the brutal attack took place in Tang area of Pishin district. Four assailants entered a house and sprayed acid on faces of women. The assailants managed to flee the crime scene without any problem.

The acid attack victims were rushed to the nearest hospital. Luckily, the acid didn’t damage the faces of the women and only their feet were damaged.

It must be noted that government officials are quick to declare personal enmity the reason behind any criminal activity. This transfers the blame away from the government officials to some extent. The statement by Deputy Commissioner should be taken in the same context. In Baloch and Pashtun society there is no perception of attacking women in tribal or family feuds. So, the claim that perpetrators of the acid attack were motivated by family feud is absurd at best.

Third acid attack on women in Balochistan within last 10 days has put serious question marks on governance of Dr. Malik. No action has been taken against the perpetrators of the first two attacks and it’s less likely that the attackers of Pishin attack will ever be apprehended.

Published in The Balochistan Point on July 30th, 2014.

2014-07-30
Editor
Previous: Family of rape victims mourn on this Eid
Next: Editorial: Rally against enforced disappearances on Eid day