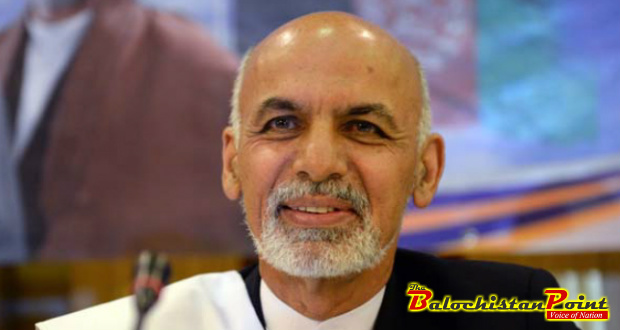 NADRA officials in the past have confessed to have issued illegal CNICs to hundreds of thousands of Afghan refugees.

Published in The Balochistan Point on August 5, 2015