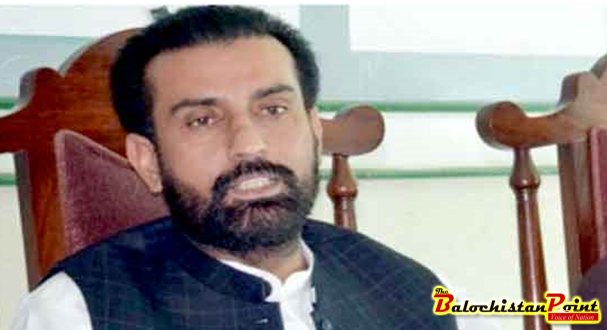 Mr.  Jatak  and other  senior members of PPP told that Ishfaq Lighari was missing from Jamshoro while Marri was abducted on the way going home.

Members of PPP warned government to take serious actions regarding the issue.