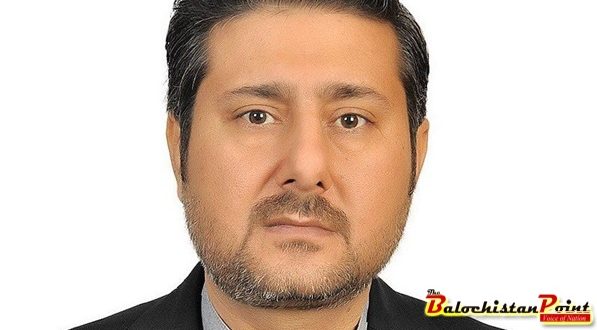 ISLAMABAD: The Election Commission of Pakistan has selected Alauddin Marri to be the caretaker chief minister of Balochistan.

ECP Additional Secretary Akhtar Nazir made the announcement at a press conference outside the commission’s office in Islamabad.

Marri belongs to Mastung district of Balochistan and his name was recommended by the government, whereas the former opposition had suggested the names of Mohammad Aslam Bhutani and Ashraf Jahangir Qazi.

After failure of parliamentary committee ECP made the final decision for the selection of caretaker chief minister Balochistan.

Published in The Balochistan Point June 7, 2018