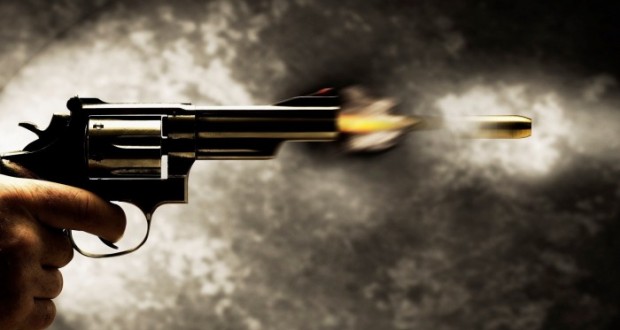 Quetta: Unidentified armed men overnight kidnapped and killed three labourers who hailed from Punjab and were working in Balochistan not far from the Gwadar port.

The attack happened at a stone-crushing plant at Santsar, around 70 kilometres north of the Gwadar port. “Gunmen came during the night and attacked. They set fire to machinery at the plant, kidnapped the owner and three labourers,” local official Dostain Baloch told AFP.

“They took away all of them and later on, during the night, they killed the three labourers and discarded their bodies. The owner is still with them,” he added. Another local official, Mohammed Akbar, and Mohammed Omar, the partner of the kidnapped owner, confirmed the attack. The Balochistan Levies forces, Gwadar tehsiladar and assistant commissioner arrived at the spot soon after the incident and cordoned off the area.(Courtesy: AFP)

2013-09-13
admin
Previous: The term “negotiation” is used to eliminate the target: Sher Mohammad Bugti
Next: 85 Afghan nationals arrested in Quetta