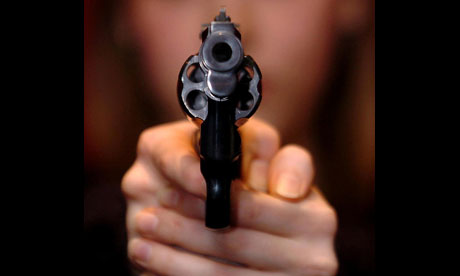 Cause of their killing could not be known immediately. Local Administration shifted dead bodies to hospital and after formality they were delivered to their relatives.