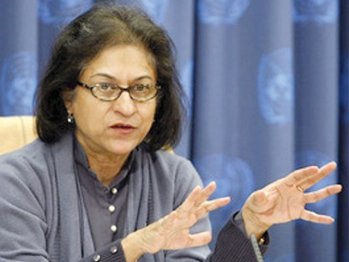 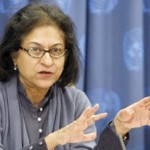 In the press statement made on Tuesday, HRCP strongly condemned the attacks and went on to add that the attacks have greater significance in light of the recent political changes in the country.

The senate made similar statements earlier during the week, along with a resolution that was passed strongly condemning the attack on Quaid-e-Azam’s residency in Ziarat.

Lawyers across Sindh decided to boycott duties on June 18th to protest against the two attacks and Naeem Qureshi, Karachi Bar Association’s (KBA) president, said the attacks were against humanity and no religion permits anyone to commit such acts.

2013-06-26
admin
Previous: (Mis)Understanding Balochistan
Next: US and Afghanistan reaffirm commitment to Taliban talks