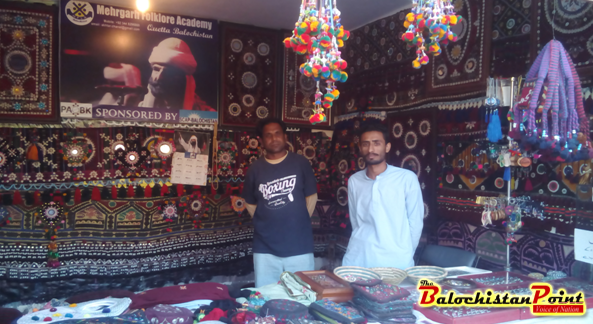 Quetta: Baloch corner at Lok Virsa Islamabad represents not only the Baloch culture but also the traditional Balochi ‘Giddan’ and Baloch hand embroidery are for great interest for the people from different parts of Pakistan.

The Balochi Boutique known as Baloch corner at Museum shows cultural heritage and life style of people in Balochistan.

This shop was allotted to Akhtar Chanal, the famous Baloch singer.Now his grandson Ejaz Ahmed  is running it at Lok Virsa Islamabad for the last three years. 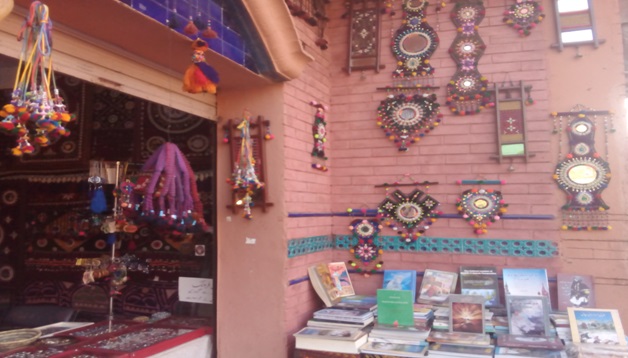 “People from different parts of Pakistan visit us; they join us and sit in the Balochi Giddan.” He added

According to Ejaz there is a great demand for Balochi dress and shoes, as well as literary books, adding that It is sort of contribution to highlight the Baloch culture. 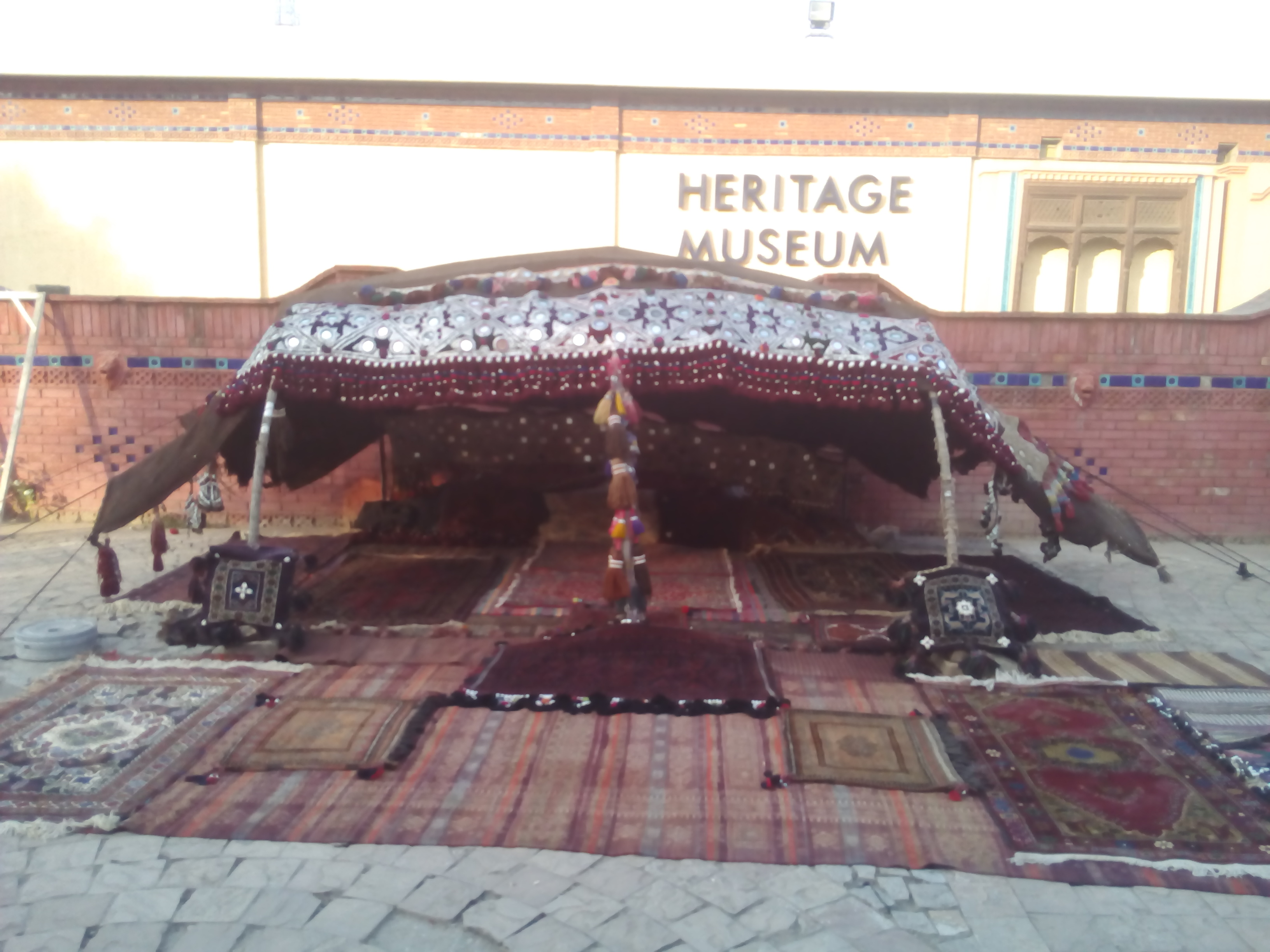 Published in The Balochistan Point on December 28, 2016

2016-12-28
admin
Previous: Karachi: Save the historical Temple at Malir
Next: Letter: Lack of standard education in governmental schools of Turbat