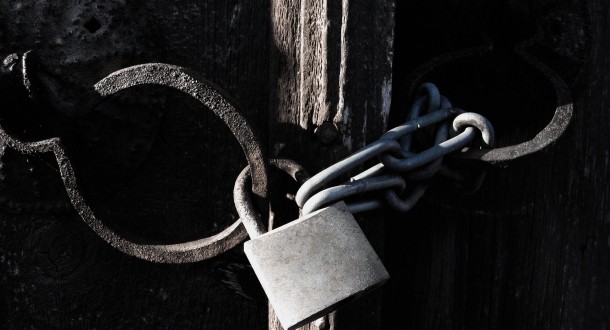 QUETTA: The Khuzdar Press Club in Balochistan has been closed after receiving threats from unknown armed group operating in the area.

According to a senior official of Khuzdar Administration, the Press Club remained closed for the tenth consecutive day on Monday. “An armed group threatened journalists in Khuzdar,” he said on the condition of anonymity.

Journalists in Khuzdar said unknown people threatened of dire consequences.  That is why Press Club was closed.

It was the second time in the past couple of years that Khuzdar Press Club is being closed following the threats from armed group. “Khuzdar is the most dangerous place on the Earth for Journalists,” reported Reporters Without Borders two years ago.

2014-08-04
admin
Previous: Closure of schools is to close the doors of enlightenment on Baloch: Mir Hasil Bizenjo
Next: The desperation of National Party