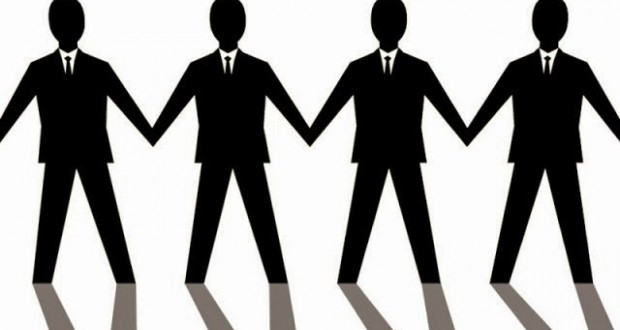 Balochistan again cheated out from its quota in Federal government jobs

Like the Pakistan Peoples Party-led government before it, the ruling Pakistan Muslim League-Nawaz has also turned a blind eye to filling vacant posts reserved under Balochistan’s quota.

The PML-N government has inducted 111 employees in the Postal Services of Pakistan after coming into power. However, not a single employee is from Balochistan.

Almost one-third or 35 out of the 111 employees were appointed from Lahore while the rest were taken from Karachi, Hyderabad, Multan, Peshawar, Islamabad and Rawalpindi.

Earlier, Pakistan Peoples Party (PPP) government had also failed to appoint people on all seats reserved for the province under foreign quota and only 1% of the seats were filled out by the people of Balochistan against their 6% quota.

More than 2,354 employees are working in over 117 Pakistani foreign missions, which consumed a whopping Rs9.8 billion in 2013, with cumulative expenditures totaling Rs48.8 billion in the last six years.

Under Aghaz-e-Haqooq-e-Balochistan (AHB) package – introduced by the PPP government – 171 posts were created in Postal Services for Balochistan’s people.

However, these vacancies could not be filled as the finance ministry is yet to give retention to fill the promised vacancies in the province, revealed official documents available with The Express Tribune.

“Since the said vacancies have not been retained after 2012-13, it needs further retention of the Finance Division for the years 2013-2015,” the documents said.

It also said that the case had been taken up with Finance Division and ‘the process of recruitment will be started, as soon as the retention is received from Finance Division’.

Briefing the Senate Standing Committee on Communications last week in parliament, State Minister for Postal Services Senator Abdul Ghafoor Haidri said: “It is an injustice with the province.”

Senator Haidri – who also hails from Balochistan and belongs to Jamiat Ulema-e-Islam-Fazl – pledged before the committee that the vacant posts would be filled as soon as the Finance Division released funds to giving a finishing touch to these posts.

“I will take up this issue personally at the next cabinet meeting and with the prime minister. It is my priority to address grievances of the Baloch,” he pledged.

Haidri said he would also take up issue of the employees, who were waiting for the order for deputation in the federal government. Caretaker prime minister Mir Hazar Khan Khoso had passed an order to bring 100 employees from Balochistan on deputation for better representation of the province.

The committee’s chairman, Senator Daud Achakzai, said he wanted to implement the order with a fresh commitment on the AHB matters. “It [AHB] is likely to be revived, this is what I can do for my province,” Achakzai told reporters.

Republished in The Balochistan Point on October 9, 2014.