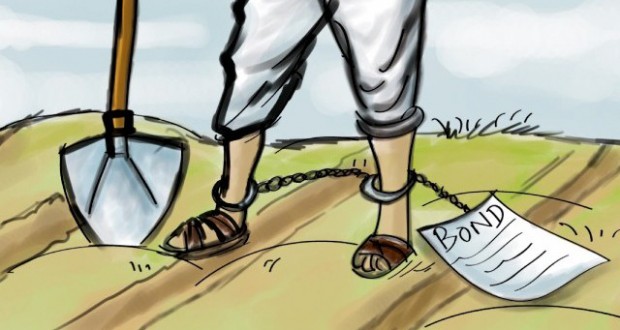 Federal government has set minimum wage of Rs. 12,000 but private employers are not abiding by the law, according to a report published in Jang Quetta.

The private employers don’t even issue contract letters to the employees which are required by law.  Some employers forcefully take the signature of employees on documents which state that employees are being paid the minimum wage.

The report published in Jang was based on information collected by employees of security firms, petrol pumps and other business organizations. Some employees, on condition of anonymity, said that they are paid only Rs. 5,500 and for a 12 hour daily duty. The employees further said that “we can’t protest against this injustice, because if we do, then we fear that our jobs can be lost.”

Published in The Balochistan Point on October 9, 2014.