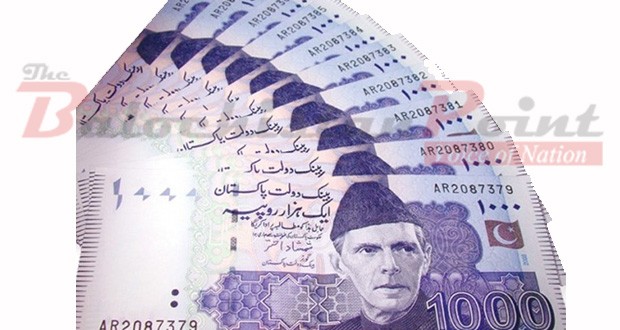 QUETTA: Youth Wing of PML-N has alleged that Balochistan government is earning revenue by charging high amount of fee for job applications.

Vacancies were announced in Local Government department couple of months back and over 18,000 candidates applied for them. Now, Balochistan government has again asked the applicants to re-submit their applications along with Rs. 400 as fee.

“This is a clear case of exploiting the weakness of the poor unemployed applicants to earn money,” said statement of PML-N Youth Wing. “This attitude is nothing less than shameful for a provincial government,” added the statement.

Government of Balochistan is also charging fee of Rs. 1000 per application for vacancies of education department that are over 4,000 in number. Fee for similar test in Sindh province is a meager Rs. 30.

Despite requests from all sections of the society, Balochistan government is not moved and the fee was not reduced.

“Attitude of Balochistan Government with regard to job recruitment procedures is completely anti-democratic and self serving,” lamented the office bearers of PML-N Youth Wing.

Published in The Balochistan Point on January 9, 2015