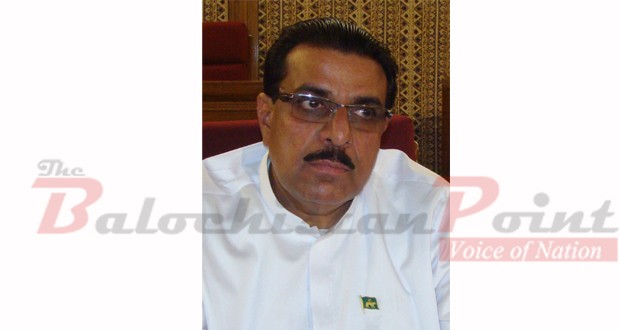 Izhar Khan Khosa, who belongs from PML-N, has blamed CM for non-development in the Naseerabad Division which is the “Green Belt” of the province, according to him.

Agriculture University and other development funds, according to Mr. Khosa, should have been spent in Naseerabad division but were unfairly diverted to the Makran Division which is the constituency of Dr. Malik.

“My development funds have been blocked and funds for scholarships and health are also not being released by Balochistan government,” lamented Mr. Khosa.

It’s not the first time that PML-N members of cabinet have criticized Dr. Malik and his government. PML-N is visibly disgruntled due to being kept out of loop by Dr. Malik and Pashtoonkhwa Milli Awami Party (PKMAP).

“If members of the cabinet are criticizing the CM, let alone the opposition, then it’s a grand failure of Dr. Malik,” noted an analyst.

Published in The Balochistan Point on January 8, 2015