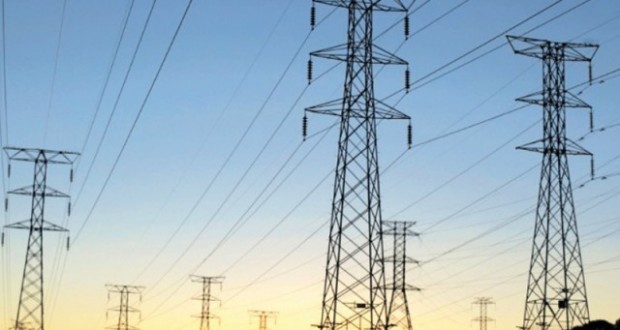 Qesco has cited increase in shortfall as the reason behind increase in load shedding. According to QESCO sources, Electricity demand in Balochistan, excluding Makran, is 1,650 Megawatt and supply is only 500 Megawatt. This has resulted in a shortfall of 1,150 Megawatt.

Federal government uses the pretext of unpaid electricity bills of Balochistan to reduce power supply to the restive province. Over 100 billion rupees are due in unpaid bills from Balochistan; more than 80% of these are dues of farmers.

Farmers dispute the figure of electricity dues that they owe to the federal government. According to Zimindar Action Committee, a union of agriculturalists, Farmers are willing to pay all their dues provided that federal government brings down the dues to reasonable level.

2200 Megawatt electricity is produced in Balochistan but its consumed by National electric grid and Balochistan only gets 500 Megawatt. 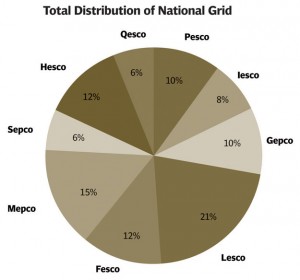 “It’s the responsibility of Dr. Malik and Mahmood Achakzai” to raise the issue of load shedding with Federal government, However they are busy in protecting their personal interests,” said an analyst.

Published in The Balochistan Point on January 7, 2015