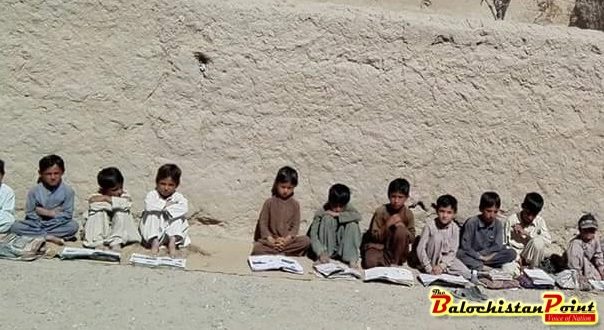 Balochistan government fails to provide information of over 1,500 Govt schools in Balochistan

QUETTA: The Balochistan government and United Nations International Children’s Emergency Fund (UNICEF) jointly conducted a survey with regard to the verification of schools, during May 2016 to May 2017, to trace out ghost schools across the province. Over 1,500 schools out of total 10,788 could not be found, officials in education department told source.

However, Balochistan Education Minister Rahim Ziaratwal put the figure of ghost schools at 1,400. “We could not identify 1,400 schools during the verification process,” the minister said.

In Balochistan, the number of government-run primary, middle and high schools are above 13,000.

Ziaratwal said that they had ordered an inquiry into the matter and departmental action would be taken against the concerned officers. Adding that the joint survey through EMIS also revealed that 25 schools were being run without buildings. The number of shelterless schools in Balochistan is already above 2,000.

The EMIS survey also revealed that 90 per cent schools in the province had no sanitation facility. Funds worth Rs1 billion, allocated for the provision of clean drinking water and construction of toilets, were lapsed during the fiscal year 2016-17.

Published in The Balochistan Point on July 18, 2017