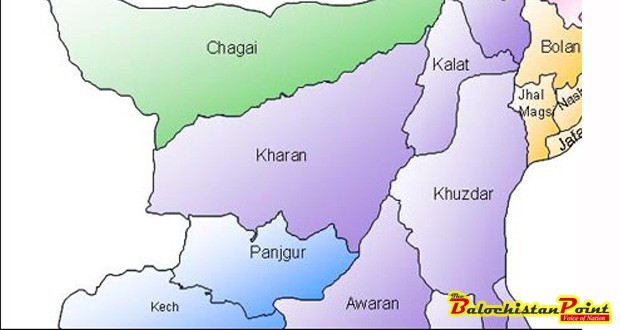 District Chairman made these allegations while addressing a press conference in his office, on Monday.

Mr. Badini claimed that Balochistan government has released funds of Rs. 18 million for every district except Kharan. He termed this decision as a gross injustice with people of Kharan.

“Deputy Commissioner (DC) of Kharan is using government machinery for his vested interests,” alleged Mr. Badini. “If current DC is not transferred within a week then Local government councilors and office bearers will lock their offices and quit serving,” warned District chairman Kharan.

Balochistan was the first province of Pakistan to conduct Local body elections on 7th December 2013. However, elections completed after a period of 14 months in January this year.

According to sources privy to the matters, Most of Local governments in Balochistan are still not functional.