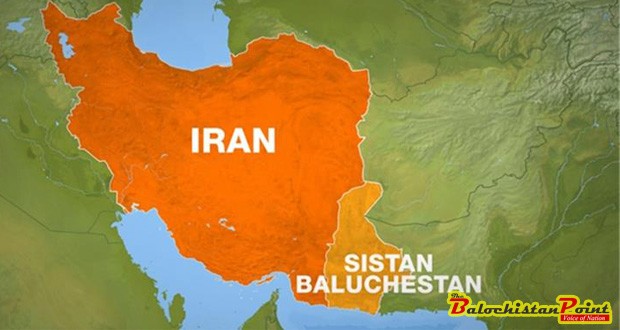 Tehran – 8 soldiers of Iran have been killed near Balochistan border, according to reports of IRNA news agency on Tuesday.

According to sources of IRNA, Iranian soldiers were allegedly killed by armed men who had entered Iran from Pakistan.

Rebels based in Balochistan have mounted attacks inside Iran for almost a decade. Militant organizations such as Jundullah and Jaesh-al-Adal have claimed responsibility for such attacks in the past.

“Killing of 8 Iranian soldiers in a cross border raid needs to be analyzed in the context of Pakistan sending its troops to Yemen,” an analyst told The Balochistan Point. “Fallout of Pakistan’s support to Saudi Arabia in Iran will affect Balochistan and this attack can be beginning of the conflict,” feared the analyst.

Last week, Awami National Party President, Asfandyar Wali had said that Balochistan will be affected if Pakistan sends its troops to take sides in Yemen.