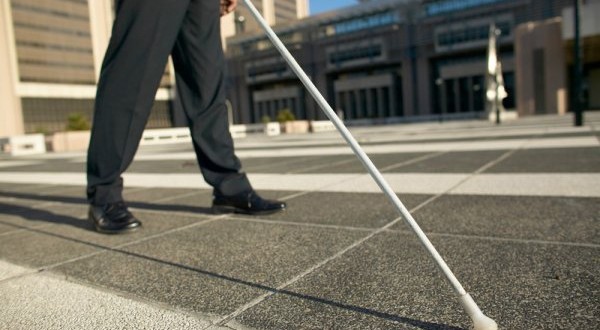 Quetta: According to a report published in Express Tribune, government of Balochistan is denying the right to education and employment to visually impaired persons, the Pakistan Association of the Blind (PAB) said on Wednesday as it observed White Cane Day.

He cited the example of the Sindh police, where more than 800 blind people are included in the institution. In comparison, only four visually impaired people from Balochistan have been recruited to the police – less than one per cent.

He pointed out that there is only one education center catering to special needs individuals in Balochistan. “There should be schools at a district level across Balochistan to provide such students with equal opportunities for education,” he said.

He demanded that the government provide employment to educated blind people within the education department so the education system could be improved.